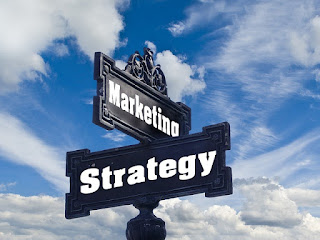 The game kicks off in about one hour and we have already seen some of the high-priced ads.  Here are my comments on how the big guys do it.

#1.  Pepsi.  Pepsi has an outside-the-box ad.  The ad is done by two deaf guys trying to find out where Bob's house is.  It is done completely in sign with sub-titles.  This is a first.  We will see if this is labeled "offensive" even if the National Association of the Deaf approved it.

#2.  Budweiser.  A perennial mainstay.  Wouldn’t be a Super Bowl without Bud and all of their commercials.

#4. GoDaddy.  GoDaddy is always controversial which gets them the most publicity.  You may see racier ads at their web site.

#6.  Vitoria's Secret.  Marketing lingerie with hot chicks to guys makes sense to me.

There are more, many, many more.

Some comments in general.

More companies are linking their TV ads to their web site.

Companies can get away with more on their web site.  FCC rules don’t apply.

If it worked before, use it again.

Stars give credibility (to an extent).

Market to your audience (in this case, mainly males).

This is the only show that people actually wait in anticipation for the commercials.

Pepsi has coined a new term – different abilities – as opposed to disabled or challenged.

30 seconds cost almost three million, but these ads will be all over the Internet forever for free.  Some ads are already at YouTube before the game started.

Marketing to 90 million people would be considered by most to be the greatest opportunity to get your product noticed.  We will see who makes it big with the best Super Bowl ads.

OK.  It is almost game time.  I've got my sandwich, chips and dip, cold beer, and some cashews.  I will be cheering for the New York Football Giants since I love an underdog.

Use the power of Super Bowl advertising to get some ideas on how to market your web site.  Hopefully, for a lot less than 3 million dollars for ½ minute.